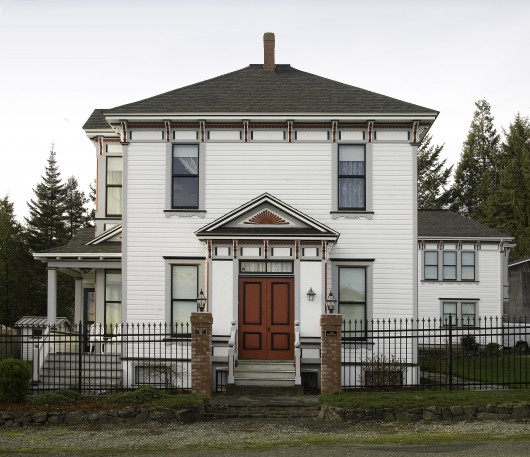 The beautiful Victorian Judge Ralston House on Morgan Hill in Port Townsend was built in 1890 as a farmhouse with outbuildings. Judge John Ralston purchased the home shortly after it was built. He moved his family to the country home to raise goats.

The original house contained two parlors, a dining room, and a kitchen on the first floor and four bedrooms on the second floor. In 1905 the family expanded the house with two major additions. A kitchen wing, sun porch, and pantry were added to the first floor. Two bedrooms and a bathroom added on the second floor. Later renovations included relocating the kitchen to the site of the pantry and converting a small second floor bedroom into a second bathroom. 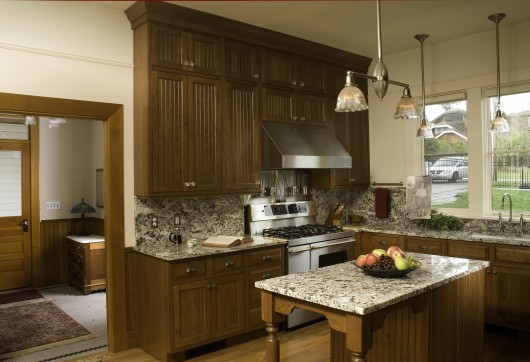 We became involved with the Judge Ralston House when we built a carriage house on the property to be a historical match to the house. When the house was sold, the new owners embraced the history of the home. They wanted to preserve it as a piece of Port Townsend history.

To maintain the historical integrity of the home, accurate replicas were made including custom light fixtures, doors and windows, custom molding and woodwork. The end result is a home that is well suited to its era, yet conveniently and fashionably tailored for modern living.